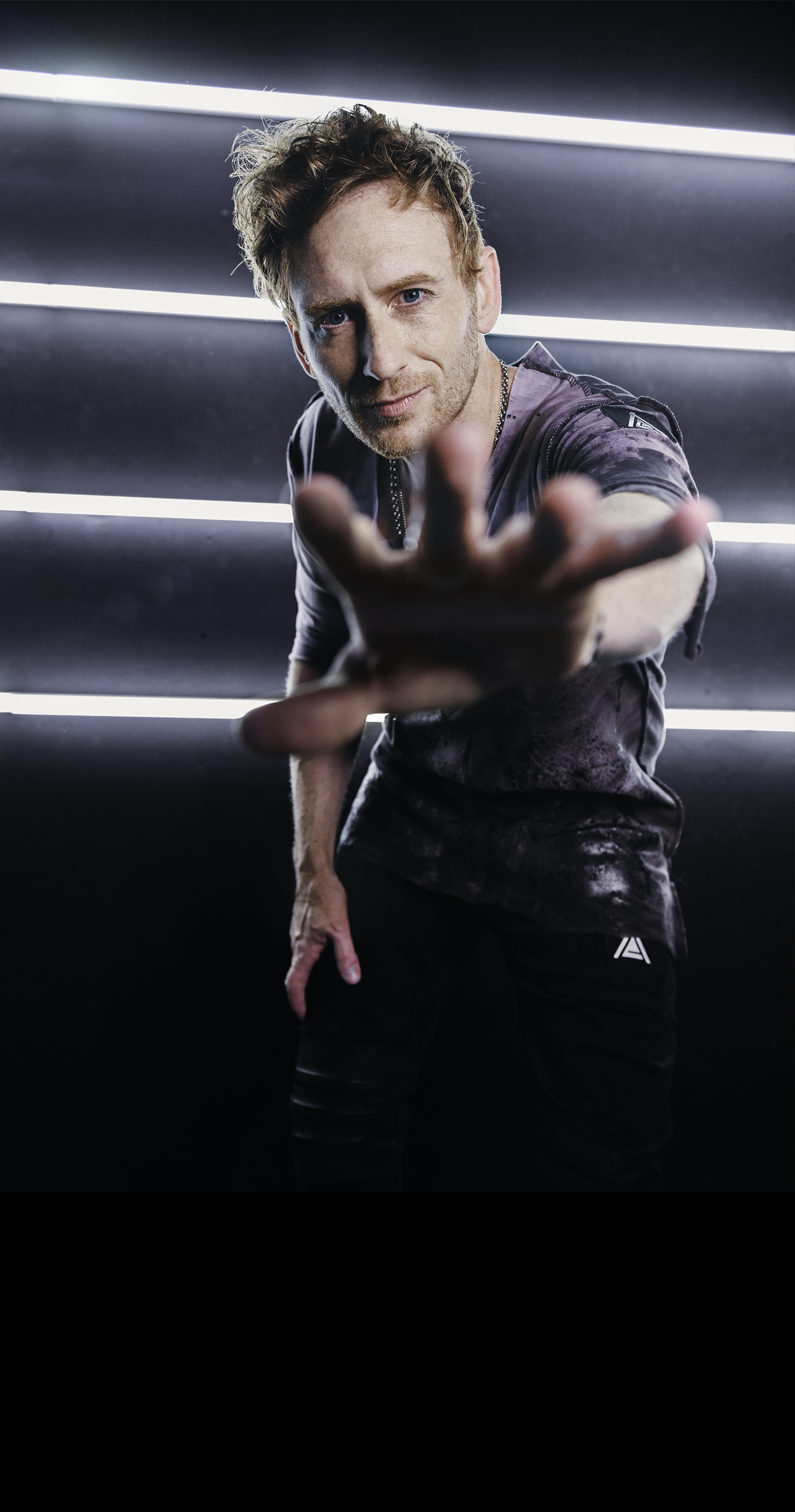 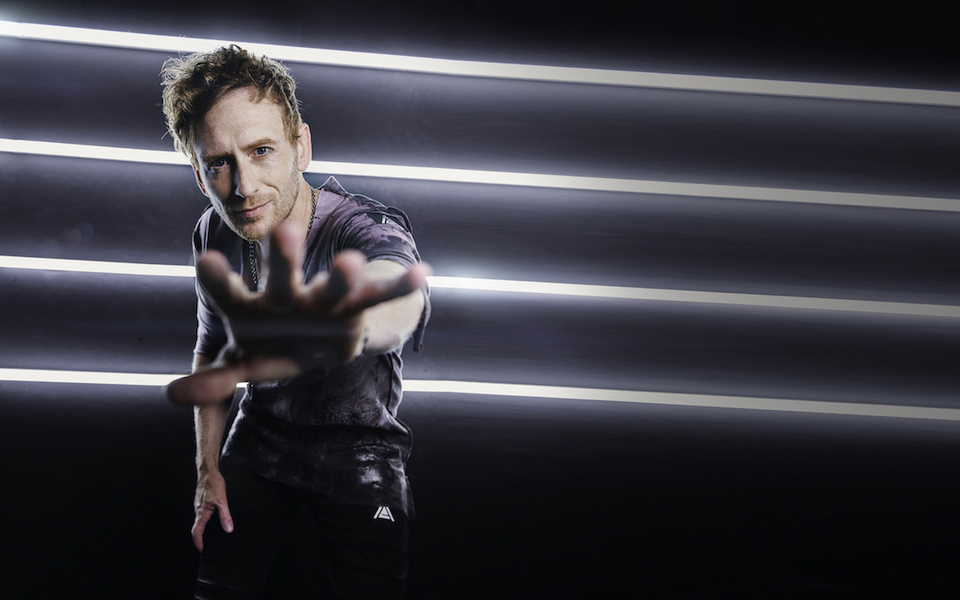 Grand-prize winner of the hit show “Wizard Wars” on SyFy and  APCA “Magician of the Year” brings to you his award-winning comedy magic show!  He keeps your guests laughing and engaged the entire time. Filled with edgy, mind-blowing, award-winning magic and loaded with quick wit and audience participation. Guests don’t just watch a show, they become part of one.


Millions of people tuned in to see Joseph perform on NBC’s “America’s Got Talent”, The CW’s “Penn & Teller: Fool Us”, “Masters of Illusion” and he was a finalist on TruTV’s “Fake Off”!


Joseph’s combination of magic and stagecraft is not only creative but also unequaled within the performing arts. Always working toward the inspirational idea that nothing is impossible he has an amazing way of taking his audiences with him on his magical excursions and he is only beginning his quest.


US Weekly says “He performed the ULTIMATE magic illusion!”


And Ladygunn Magazine says “He’s two parts MAGICIAN, one part WIZARD, with a twist of UNICORN!”

Magician illusionist Joseph Réohm is sought-out as a first-rate corporate event entertainer! His experience performing for fortune 500 companies like Microsoft, Macy’s, Costco the NBA and so many more to headlining the biggest cruise lines in the world (Celebrity, Holland, Norwegian) – Has prepared him to deliver a professional and successful event!


Whether it’s a high-end private event for executives and VIPs in an intimate setting, or crowds of over 14,000 people on stage, Réohm has done it all. 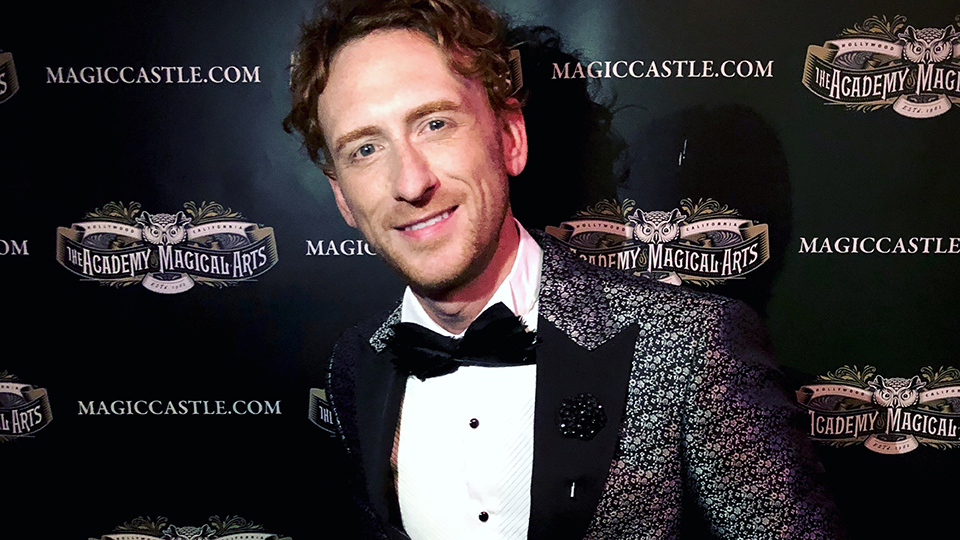 
“You are AMAZING” – Bill Gates


“Thank you for the great job at the recent Microsoft party... We appreciate your talent and energy." – Naomi Anderson, Event Coordinator


“We would ask Joseph to return again quicker than you can say abracadabra!” – Anne Merphy, Macy’s


“It was truly an honor to have your enchanting and captivating magic at the Davis Wright Tremaine company party." – Nancy Quinn, D.W.T. LLP 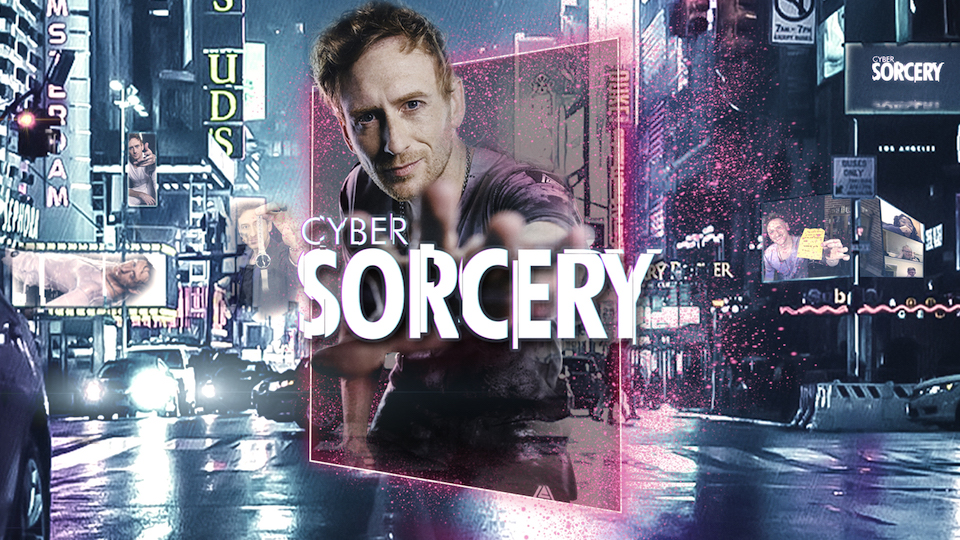 From performing for millions on NBC, E, the CW, SyFy and TruTV to headlining the biggest Cruise Ships, Universities and Corporate Giants in the world!


Join international award-winning magician Joseph Réohm for an interactive live virtual magic show “CYBER SORCERY’ A perfect combination of his TV experience and performing live on the big stage, to your computers at home.


With state of the art sound, lighting, video and technology – Your guests can just sit back and enjoy a smooth professional virtual experience.


Click the video below to see what “CYBER SORCERY” with Joseph Réohm is all about!